Free Shipping Over $39; Extra 10% off with code - SUMMER Dismiss

And one day after we shipped the package, one of our backer with 2012 Nissan Frontier Crew Cab SV, sent us a feedback that Boslla Bullet Headlight do well on Plug and Play, but 9007 bulb has high beam and low beam headlight and the output is reversed, which means when he used high beam, but low beam bulbs are on and cycle with White, Warm White and Yellow color light.

We think highly importance of this issues and do a lot of researches.

To do replacement with LED light on the vehicles above, it's easy to exchange low beam and high beam poles from the original female plug, cause the sockets of  Boslla headlight are molded for safe connection. 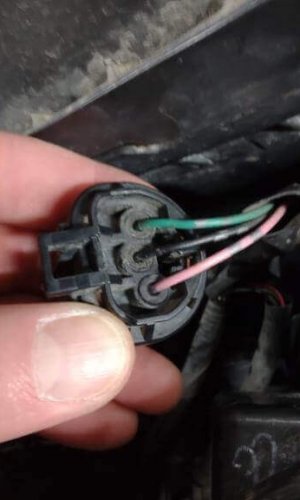 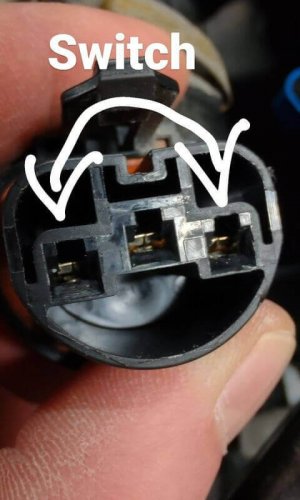 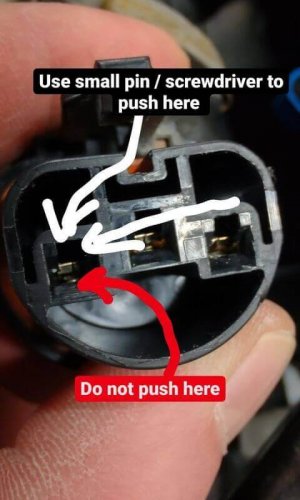